As part of the national Mend Our Mountains campaign led by the Access and Conservation Trust, in 2018 the Trust pledged to support repair work for the Great Ridge pathway in the Peak District National Park. 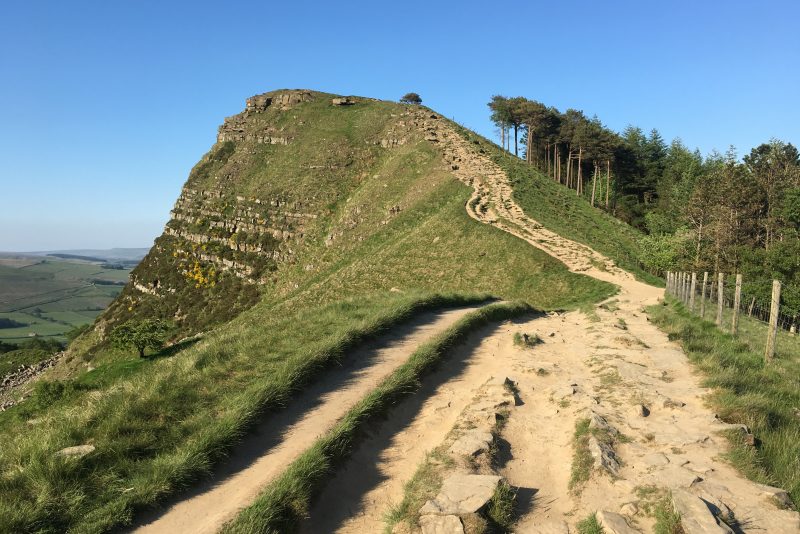 The Mend Our Mountains campaign was developed in response to the growing erosion crisis affecting paths and bridleways across Britain, caused by a convergence of rising visitor numbers, reduced national park budgets, and flooding. The Great Ridge, between Sheffield and Manchester, connects Mam Tor and Lose Hill. It is one of the most popular walking routes in Britain with an estimated 120,000 people walking the route per year.

However, in recent years there has been worsening and widening erosion on the path due to the accumulated impact of footfall. There is now a wide and extremely visible scar on the ridge line, poor and unsafe conditions, and damage to the delicate surrounding landscape. The repair work requires local stone to be airlifted in by helicopter and manually installed using traditional techniques, blending with the landscape rather than imposing upon it. As a site of special, personal interest to the Oglesby family, the Trust’s support is hoped to help future-proof the route for many years to come, for the enjoyment of many others.