The Lowry: Who Cares

Since 2017, the Trust has supported The Lowry’s partnership with LUNG to deliver a pioneering verbatim theatre piece highlighting the experiences of Young Carers: children under 18 who help look after someone in their family who is ill, disabled or misuses drugs or alcohol. We were pleased to co-funding the work with Cultural Education organisation, Curious Minds.

70% of Young Carers are ‘hidden’ and do not receive any support from the local authority or charities. Who Cares examines the hidden lives of Young Carers and the pressures placed upon them, in their own words. 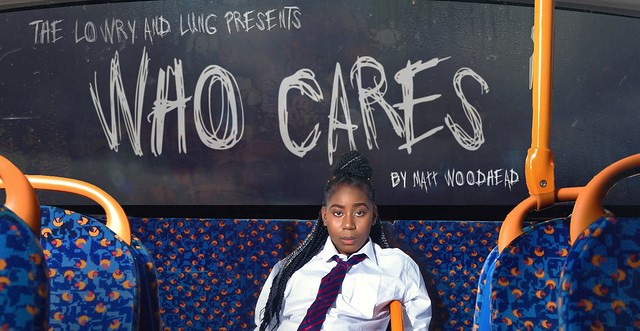 In Autumn 2017, Who Cares toured to 26 schools and youth organisations, reaching over 4,000 people across England. The performance was complemented by an extensive wrap-around education programme, enabling schools to identify Young Carers, providing education resources and wellbeing support for young people, and developing their links with specialist organisations.

In 2019 Who Cares was taken on a second tour to five studio theatre spaces nationwide with the continued aims of raising awareness of Young Carers, identifying hidden Young Carers and positively influencing professional practice and policy change. In particular, the 2019 Who Cares tour sought to engage local theatre venues, schools, pupils, teachers, Young Carers Services, youth workers, policy decision makers and politicians. The tour reached nearly 2,000 people, including 717 pupils who had not been to the theatre before Who Cares.

The evaluation of the 2019 tour not only demonstrated improved awareness and understanding of Young Carers, but also showed that the tour had sparked real change. Alongside petitions to local MPs to improve Young Carers’ services, one theatre has begun to develop its own programme for Young Carers, and several other theatres have committed to improving access for this group.

The partnership also took Who Cares to the 2019 International Edinburgh Festival. A further 2,200 people watched the play in Edinburgh, many of whom were youth or arts professionals, raising awareness further. The play, and the Who Cares project as a whole, received significant critical acclaim at Edinburgh, as well as substantial media coverage.

This innovative and pioneering work has led to new developments in best practice on co-creation between young people and artists, with learning being disseminated and shared across the country. 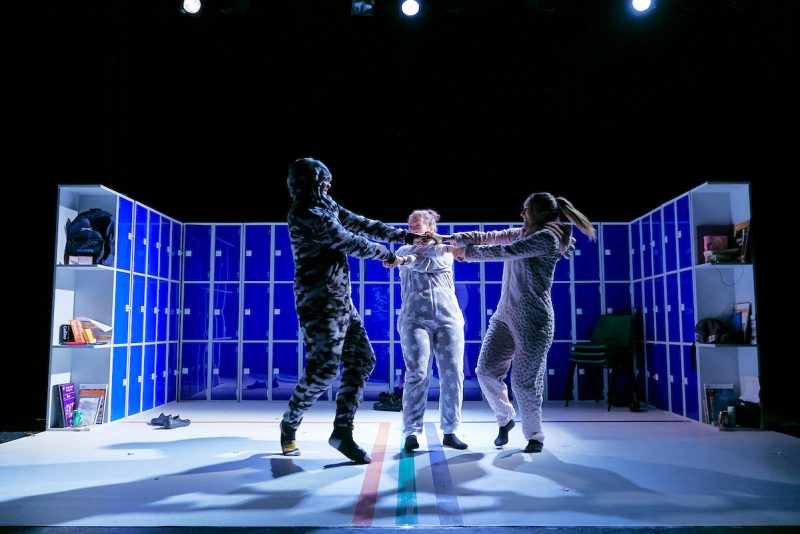