As Winter approaches, and the country goes into another lockdown, many of us are recalling
where we were in the Spring; reflecting on what we’ve learned since then, and what we
might predict about the coming months. This is certainly the case at the OCT, so today we’re
sharing seven observations from the last seven months:

1. The voluntary sector responded to the onset of the crisis in March with energy and
agility. Plans were scrapped or re-formed, different needs emerged, services,
workforces and communities adapted. Seven long months later, many leaders and
teams are understandably exhausted, anxious about the future for themselves and
for the people they are responsible for. For some, their purpose is under threat.

2. Looking to the future, it seems clear that the government’s £750m support package
will not compensate for the £12bn estimated loss of income in the voluntary sector in
the coming year. Despite reports such as ‘Levelling Up Our Communities’, and
campaigns such as #NeverMoreNeeded it is unclear how the sector might be
supported to cope with increasing demand and brutally reduced income. What is
clear is that philanthropy needs to work harder than ever.

3. It also needs to work more imaginatively and with more focus. We now know that
Covid 19 discriminates. It affects disproportionately those with the least access to
resources. People who were in need of support before this are in greater need now.
It also discriminates at a structural level, with small charities and BAME charities
reporting the highest levels of uncertainty about survival. The knock-on effects of the
potential losses to the sector and to society here are grave. Organisations and
communities being ‘allowed to fail’ risks sending a message about what and who we
value, and don’t.

4. The restrictions imposed on our lives during this time have in themselves been
harmful: to children and young people kept from school and friends; to women and
children ‘locked down’ with violent partners; to older people left without the familiarity
of those close to them, and many more. We must not lose sight of the consequences
of lockdown itself as we support the sector to re-form.

5. During these seven months, both the prevalence of coronavirus and the Black Lives
Matter movement have raised our collective consciousness of deep rooted, systemic
racial injustice. As a sector and as funders we should be leading the respond to this –
and to understand better how race, poverty, gender, disability and more work
together to create a particularly ‘unlevel’ playing field in this crisis.

6. We are also operating in the context of a climate emergency. We may have come to
appreciate nature like never before lately, but it seems unlikely that any gains during
this time will offset the damaging impact of the rise in single use plastics, the return to
private transport and the inevitably increased competition for funds for environmental
causes – already attracting just 4% of total Trust & Foundation giving in the UK.

7. We have also found that as individuals, organisations and communities, we can
collaborate and work with more agility than we thought. New conversations have
started and new relationships are being formed. New visions for how different
partners might work together are beginning to take shape. Funders are perhaps
learning how to be allies rather than saviours.

Our response – and did it work?

We ringfenced £500,000 as Covid-19 response funding for existing grantholders. We agreed
at the outset of the crisis that our primary goal was to ensure the survival of those groups
whose work we were already so committed to, and to help the sector to be in as good a
shape as possible into the future. This funding has been taken up, albeit gradually, and early
indications are that the hard work of reshaping services and strategies within those
organisations is sustaining them.

We responded to the horrific increase in domestic abuse by quickly forming new funding
relationships with several organisations working in this sector. This has enabled us to learn
more about the issues, and consider how we will be best able to deepen our support.
Recognising that small charities have been made exceptionally precarious, we provided
place-based funding through two second-tier organisations in two localities that enabled
funds to reach grass roots organisations quickly.

We are also developing the infrastructure support we offer, trialling resilience training
courses for grant holders, and exploring future development resources. Our goal is to support
the sector both to survive this crisis and to be equipped for the future.

The impact of the pandemic on the voluntary sector presents funders with a challenge to do
things differently, more flexibly: more collaborations, consultation, advocacy, sharing of
platforms, networks and all the resources available to us. There is a lot to do and to change
if we are to respond meaningfully, and we won’t always get it right. But we are beginning to
see changes happening and to look forward to the impact this will deliver – to help
communities recover, and to thrive into the future. 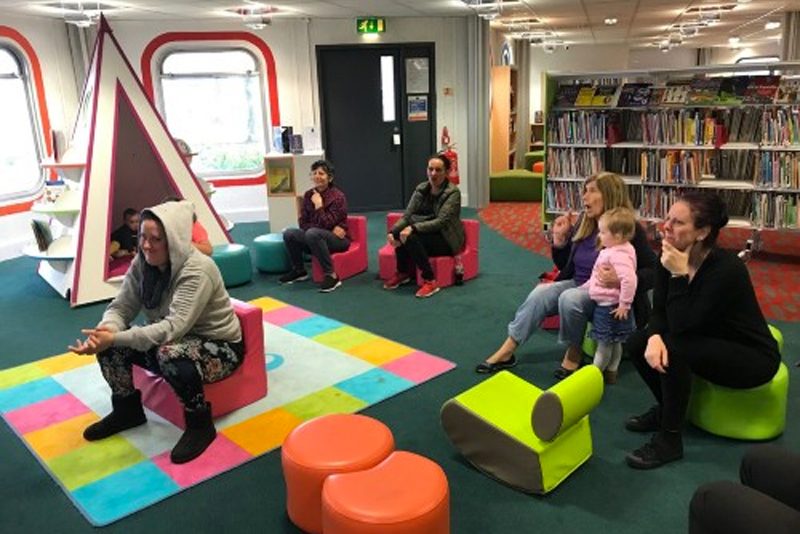 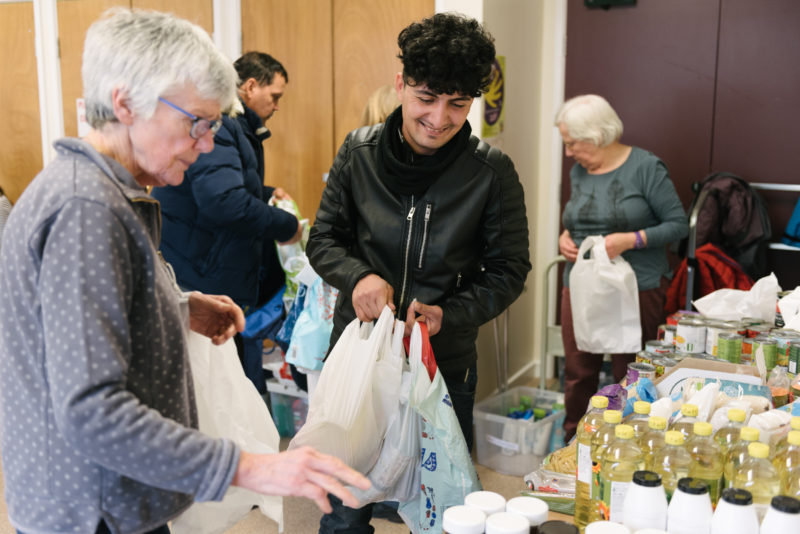 An update on our response to the Coronavirus crisis

Read more An update on our response to the Coronavirus crisisarrow_right_alt 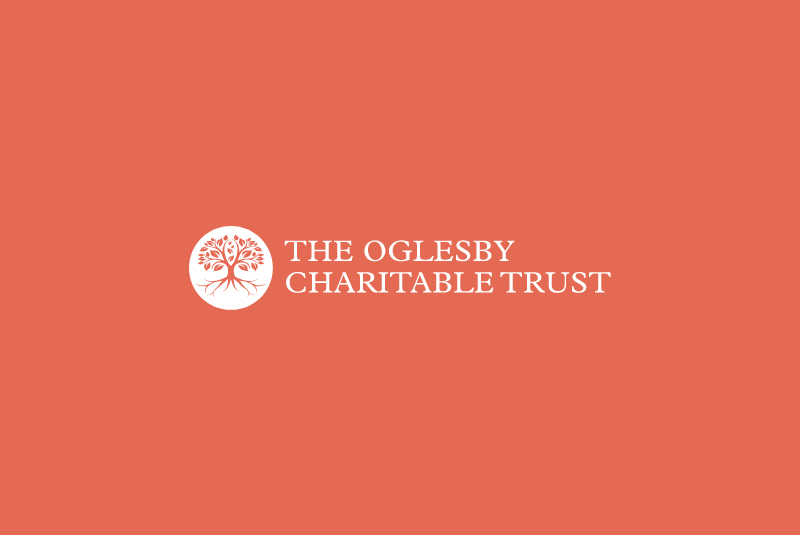